Steve Carper explains his criteria for One-and-Dones in the excerpts below from part one of his series that appears in The Digest Enthusiast No. 7–9:

“My criteria are subjective, obviously. I only include fiction; anthologies and collections count alongside novels, but nonfiction is out . . . . To be included, publishers had to be legitimate companies devoted to putting out the work of others . . . . Trying to settle on a definitionof a “digest” was surprisingly difficult . . . . I do not include chapbooks . . . . This [series] is my attempt to merge all my research into a single source listing.”

“Amazing Stories Science Fiction Novel is about as awkward an appellation as publishers’ lines ever get. Fortunately, its sole book was the 1957 movie tie-in 20 Million Miles to Earth by Henry Slesar. This is a prime collectible because of its rarity and the gigantic space lizard from Venus on its cover.”

Per the criteria, not a true One-and-Done as it was published by giant Ziff-Davis, but nevertheless a fascinating one-shot. 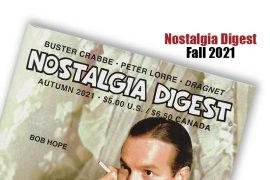 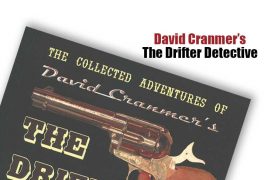 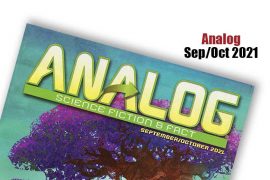