From the introduction to Edd Vick’s interview, conducted by D. Blake Werts, from The Digest Enthusiast book six.

“Edd Vick works for the University Book Store, and buys so many books that his library is a stuffed three-car garage. He published The Comics Fandom Examiner in the early 1990s, which reviewed thousands of creator-controlled comics, then started issuing them under the name MU Press and its imprint AEON. The publishing company lasted fifteen years into the mid-2000s, printing well-received work by Donna Barr, Cathy Hill, Matt Howarth, and others. Edd’s stories have appeared in Analog, Asimov’s, The Year’s Best SF, and many other magazines and anthologies. He was a founding member of the website The Daily Cabal, an early online outlet for flash fiction. He lives in Seattle with SF novelist Amy Thomson, their adopted daughter Katie, three chickens, a dog, and a cat.” 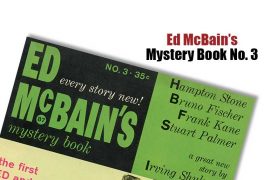 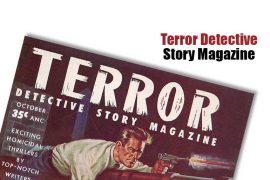 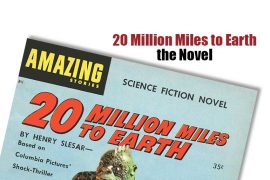