From the Potpourri section of The Misadventures of Ellery Queen anthology edited by Josh Pachter and Dale C. Andrews.

Remarkably, co-editor Josh Pachter was in high school when his first story appeared in EQMM Dec. 1968. In “E.Q. Griffen Earns His Name” a sixteen-year-old detective tackles two mysteries. The first involves a robbery, a baffling case in which his father, Inspector Ross Griffen, explains all the details. His son, E.Q., listens intently and pulls out the solution, thus “earning his name.” The second mystery is also a robbery, and its solution also lies in the details, but maybe not the ones even a clever detective might think. 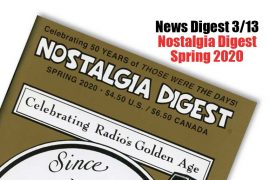 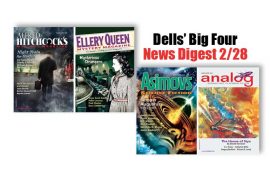 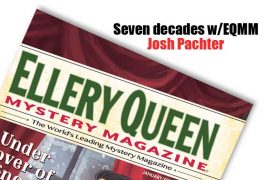